IWD2018: Just Another Day or Time for Change?

Unless you are living an Offline Life, you undoubtably noticed it’s International Women’s Day. Weeks before and weeks after, sparks a flurry of articles and information about women and particularly about inequality and the battle for gender equality.

Sometimes all the ‘noise’ can make you wonder whether or not there is any lasting impact – as the saying goes ‘out of sight; out of mind’! So, we did some digging – and it is time for Australia to step it up and really #PushForProgress.

Here’s what you may have missed since International Women’s Day 2017:

A year ago, on the 8th of March 2017 a monumental announcement was made by a relatively small island in the Northern Hemisphere that has the chance to change gender equality forever. Iceland was the first country in the world to make pay equality a legal requirement.

The legislation that came into effect, quietly and with little fanfare on 1 January 2018, requires businesses (with 25 or more staff) to obtain equal pay certification from accredited auditors. Affected workplaces have to be compliant by the end of 2021, the government has stated that businesses that do not meet the requirements may be fined.

The women of Iceland humanised and exposed the reality of gender pay inequality by demonstrating what pay inequality looked like in real time.  In 2017 women in Iceland made 72 cents in the dollar.  As a show of support for gender equality they reduced their typical 9 to 5 workday by two hours and 22 minutes (approximately 30%) to reflect that if they were a man they would have earned their wage for the day.  This representation of the realty of the equity can be represented across the globe and can track the progress that has been made (in 2005 women in Iceland left work at 2:08pm).

For the past nine years Iceland has claimed the top spot on the World Economic Forum’s Global Gender Gap Report so really it should come as no surprise that they are at the forefront of the major reforms required to completely close the gender gap.  The 2017 Report showed that although their already considerable efforts that had closed more than 87 per cent of their gender gap, there was still significant process to be made. Iceland recognised that awareness and non-binding legislation cannot solve this systematic problem and that it needs to be tackled with new methods.

Following Iceland as the leaders of gender equality are Norway, Finland, Rwanda and Sweden.  On the home front, Australia was 35th on the list, which was up from 46th place in 2016, but still there is a long way to go.

In the end, it’s not about one day in the year, or a position on a list – it's about equality and change. It’s about a daily commitment to challenging stereotypes and bias; celebrating women’s achievements and a global movement to #PushForProgress.

If others can, so can we! For you.  After all decisions have been agreed upon, we handle every detail from the measuring, ordering, delivery and expert installation. What could be easier?

With a passion for strategic thinking, Jane believes ardently in collaborating with clients to solve their problems through specific, tailored, and realistic advice that supports....

FiveSeven services and products are designed to help executives achieve high-performance teams and solve complex people problems quickly. Our agile approach provides on demand support, when and where it is required. 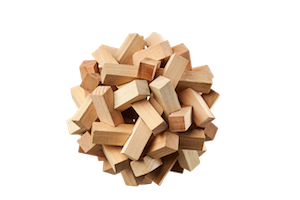 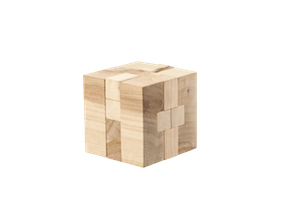 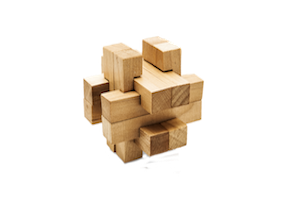 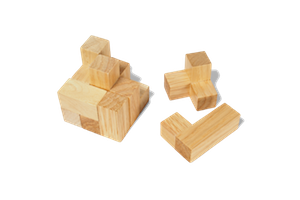 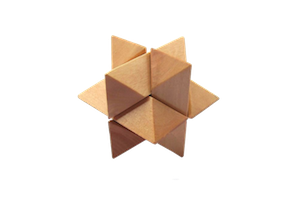 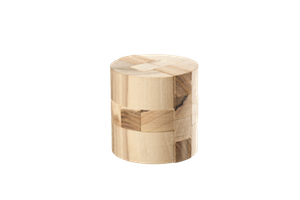